According to the Arab media "The UAE Manifesto", in order to introduce R&F Saba, Dubai Victory has prepared enough transfer fees. 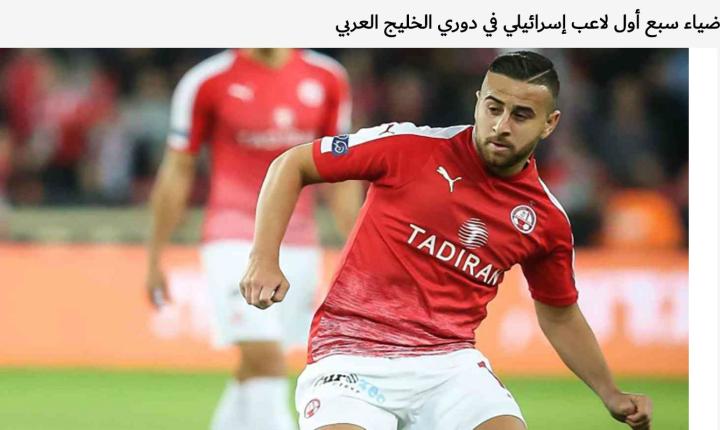 The media said that Guangzhou R&F’s main forward Sabah will soon sign a victory in Dubai. The two sides intend to sign a three-year contract. The UAE has not disclosed the amount of the transfer fee.

It is understood that the UAE local tycoon team and Guangzhou R&F will soon reach an agreement on the transfer of Saba, and he will fly to the UAE within this week to sign a paper contract. Saba is the first Israeli foreign aid in the history of the UAE League, never before.