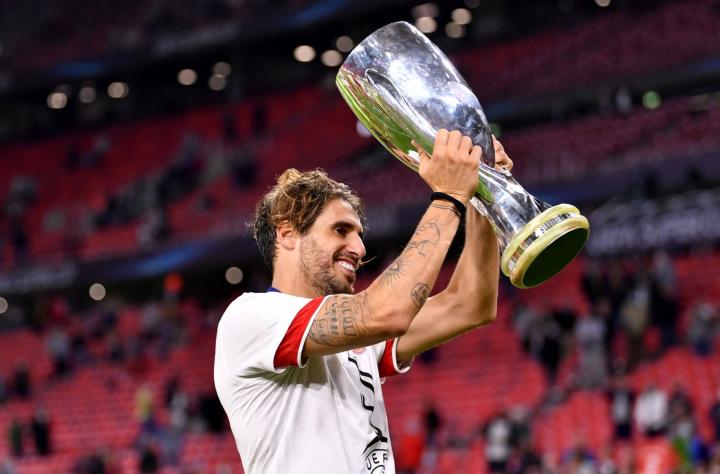 "Even if Martinez is 30 years old, his head is still an absolute weapon." After the game, Thomas Muller, who won the best player of the game, praised him.

"Just like in 2013, I also scored a goal. So today (to be able to score again) is really good." Martinez said.

"Even if I can only play for ten or fifteen minutes, I will do my best to help the team."

"Today I just want to celebrate with my teammates. We still have a league game to play on Sunday. If I am in the big roster on Sunday, I will do my best to help the team. As long as I stay in Bayern, I Will guard this jersey."

"I am very happy that the coach decided to replace Martinez." Bayern captain Neuer said after the game.

"He is a player with a strong header, not only we know it, the whole world knows it!" Mueller added, "He can't fight his limit every three days (on the game), which makes him a little uncomfortable . But as long as he is on the court, he will give all of himself. I believe that he has devoted a lot to Bayern."