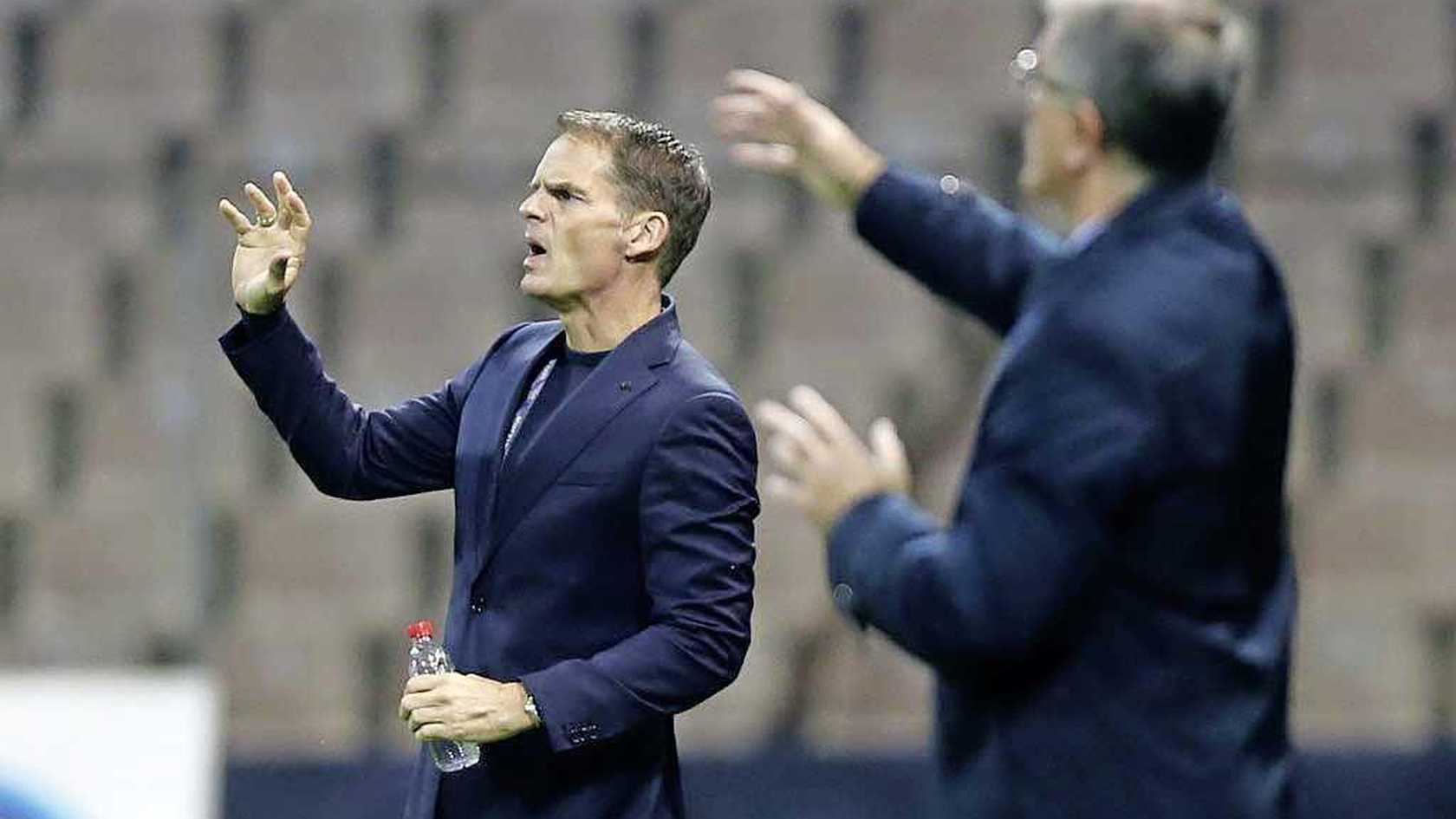 Tiger Fight, October 12th. In the European League match, the Netherlands drew 0-0 with Bosnia and Herzegovina. The new coach De Boer took office and it was difficult to win two games. After the game, De Boer accepted an interview.

De Boer said: "The opponent played very disciplined and it was difficult to penetrate. We had some good moments in the first half and did not give the opponent a chance, but facing such an opponent, we want to create more things. Keep it up. The rhythm of the ball is very difficult."

De Boer also talked about his employment: "After sending Boguis, he did create some threats. Indeed, he played very well again, but I think it makes sense for me to start with Maren and Promes. In addition, after we have had 3-5 key opportunities, in fact, we only need to grasp it once."