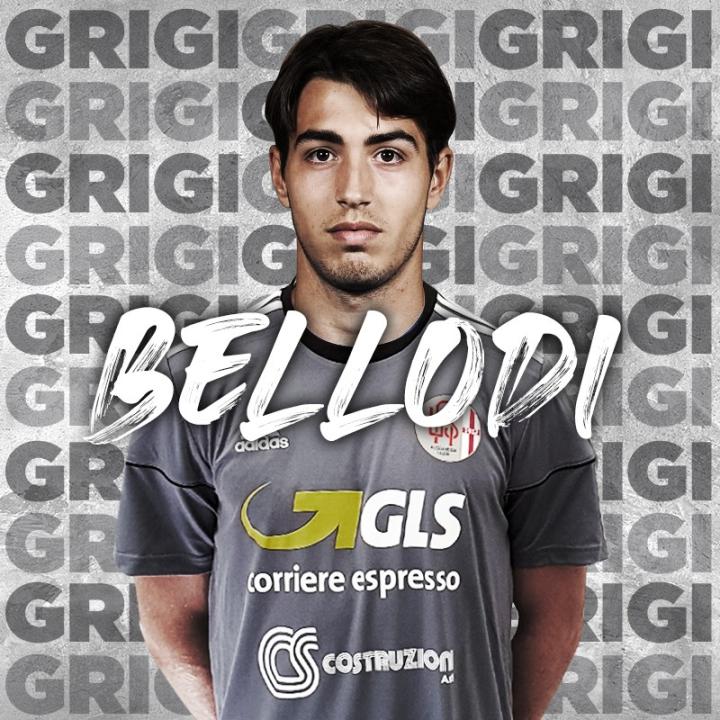 After agreeing to join, Belodi will be on loan for Alexandria for two years, and his loan contract contains a buyout clause and an anti-buyout clause.

Belodi has not played for the AC Milan first team, he was loaned to Olbia in the summer of 2018.

Belodi joined Crotone on loan last summer. He only played twice in Serie B last season, and he also played once in the Coppa Italia.