Juventus will face Dynamo Kyiv in the Champions League early tomorrow morning. Head coach Pirlo talked about his views on topics related to Dybala and Cristiano Ronaldo in the pre-match press conference. 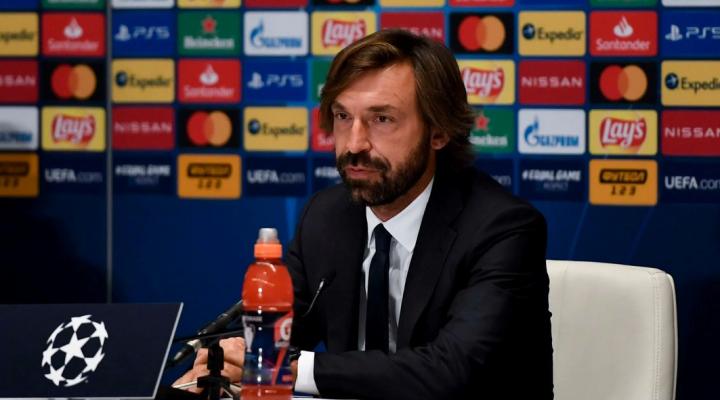 "It's a pity that Ronaldo's new crown test result is still positive. He will not be able to play tomorrow, but we have other players who can replace him, such as Morata. I don't think it will change the lineup too much."

"This will be my first UEFA Champions League game as a head coach. Now my mind is very peaceful. This game is also a test of mind. We need a three-pointer to start the Champions League and we already know that we should do it on the court. what."

"I communicated with Dybala yesterday, just like communicating with other people. He was frustrated by not being able to play on Saturday. Now he has not played for three months because of gastroenteritis. He has been treated for 3 days in Argentina."

"He played instinctively against Crotone, but we didn't choose to let him play because we were one less player. He is a key player in our team, but he still lacks training this season. Dybala is competent Any position in the frontcourt, I need to get him closer to the goal."