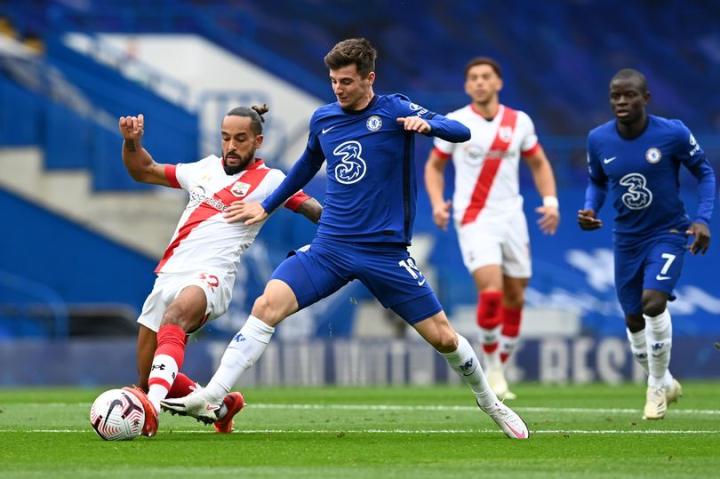 Che Adams said: "When I was growing up, I used to like Arsenal as a team. Obviously I also saw Walcott's success at Arsenal. He is an incredible player."

"It's great to learn from this kind of person, and I can learn as much experience from him as possible."

"I think he ran the most against Chelsea. He is a great addition to the team and he is also a very good player."