If you ask Inter Milan fans: Who is Ben Greenhalgh? When has he been at Inter Milan? It is almost difficult for anyone to answer. If I say that this Green Halsey, who is now playing in the sixth division of England, is a member of the Nerazzurri’s Triple Crown era, and also has a fake Champions League medal, most people will even more. Think I am making up stories.

At the beginning of 2010, British Sky 1 established a football draft column called "Football Tomorrow Stars". The original intention of the column was to select a player with the most superstar potential from some young players. The partner club Inter Milan provided the player with a six-month contract, both as a reward for the player's victory and as a channel to help young players continue to grow. 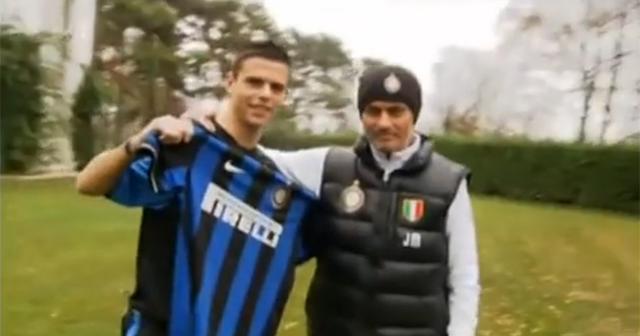 Italian Marco Monti, who once played at Inter Milan and turned to be the youth coach after retirement, was commissioned by the show to select 10 contestants. Greenhalsey from Orpington in Greater London is here. Among them, he was only 18 years old at the time and received youth training in the Welling United echelon, playing the left-wing position.

A total of 7 episodes of "Football Rising Stars" were recorded. These 10 selected young players need to undergo high-intensity training and testing during the program, and then eliminate 1 to 2 contestants in each phase. In the entire program, Green Halsey's performance has always been very stable, and his skills are also the most outstanding of all. In the end, he won the championship without much suspense and won the opportunity to sign with Inter Milan.

In this way, Greenhalsey went from being only able to participate in the Welling United youth training of the English Southern Division League, and jumped to the branch to become a Phoenix. The Inter Milan generals who had guest appearances in the draft show before suddenly became his teammate. Recalling the scene of receiving Inter Milan's invitation 10 years later, Greenhalsey is still unforgettable: "At that time, I thought that contract was the most important thing in the world." 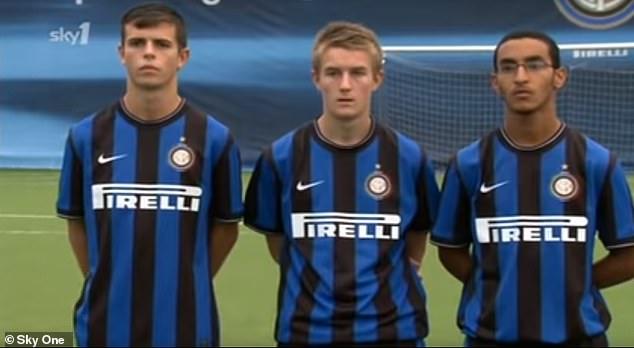 Because of his young age and the level of competition that could not keep up with the requirements of Inter Milan's first team, Greenhalsey basically participated in training with the U21 youth team after joining the Nerazzurri, but because the Nerazzurri is a program The partner has to give some face to the show team, so the British winger will still receive special care. Occasionally Mourinho will let him participate in the first team confrontation to feel the atmosphere.

Participating in a training match with a large number of big names is perhaps the most memorable memory of Greenhalsh’s ordinary football career. He can also clearly recall all the details at the time: "I want to rush to fight against Lucio, and then my legs The soft fruit is frozen. I still remember Quaresma passed me a ball." When Greenhalsey joined Inter Milan, the team happened to be making the final sprint for the triple crown of the season, and when Inter Milan reached the Champions League final, When going to Madrid to play against Bayern Munich, Greenhalsh also got the opportunity to travel to Spain together.

At the Bernabeu, he witnessed Milito scored twice to help the Serie A giants win the cup, participated in the team championship celebration after the game, Greenhalsey even received a medal of his own. Inter Milan's outstanding performance that season gave the draft winner a lot of surprises. Greenhalsey later developed in the direction of professional golf. This Champions League medal has also become a stepping stone for him in the golf circle: "Some golfers are very serious, but this medal can help me break the ice." 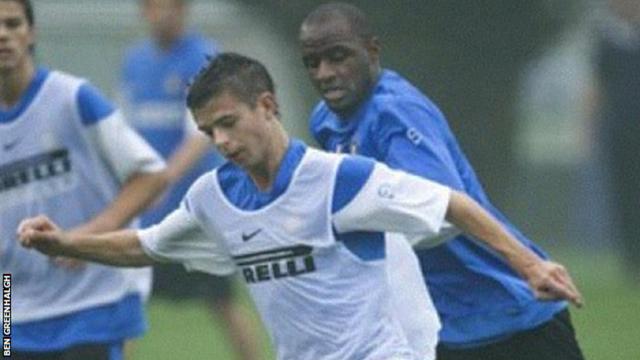 Limited by the technical level, Greenhalsey did not get the opportunity to play for Inter Milan, but in order to prevent him from wasting time, the Nerazzurri rented him to Como. In the Italian amateur league, Greenhalsey Finding his own stage, scoring 8 goals in 12 games is not a worthwhile trip, he originally only had 6 months of professional contract time, and finally played in Italy for a year and a half.

Of course, Greenhalsey returned to England later, and the effectiveness of the football draft program has dissipated. A championship title cannot guarantee his survival in the cruel competition of professional football. He also knew how much he was. Soon after returning home, he chose to enter the Anglo-African United (the league system under the British four-tier professional football league system) to play. He also went to the Scottish second-level league to look for opportunities, but because of unsatisfactory results, he could only continue to live in the English regional league. Until now, he is still playing in the Tangqiao Angels of the Southern League. Regarding all this, he saw it quite calmly: "I know I have the label of a former Inter Milan player, but I need to find a club that can play the first team and play well. As for the period with Inter Milan. No one can take away from me." 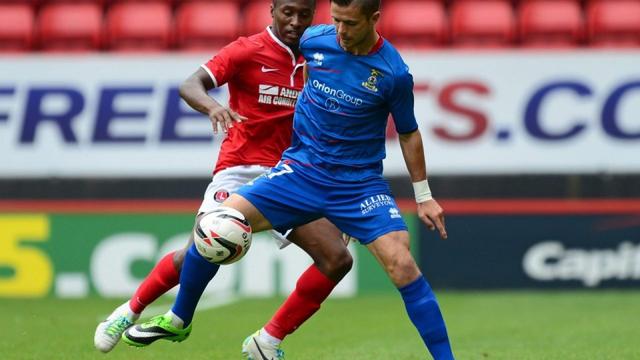 For Inter Milan, Greenhalsh is more like a guest who came to the club to observe and learn for a while, but for the player, this experience is his lifelong conversation with low-level league teammates. This interesting story also illustrates one point, that is, the football draft is really unreliable. Although the successful cooperation with Inter Milan made the ratings of "Football Tomorrow Star" soaring, the second season of the show has not been recorded since then. .

The other players who played with Greenhalsey back then were all stunned. No one can join the English professional football system in the future. The most successful one was the runner-up Connor Smith of the show, although he missed the international trip. Opportunity for Milan, but he was able to play steadily in the English National League for a time, and the protagonist of this article Green Halsey failed to do so.