Today, the 2020 (autumn) Guangdong Provincial Youth Football League Huizhou Division officially opened. Although the epidemic has had a greater impact on the football youth training in Huizhou, the organizer still executes the Huizhou competition with the highest standards. In the opening game of the new season, the parents of the team followed the team to the scene to cheer for the players. In the new season of the folk league, it is expected that more than 400 teams and 12,000 players will participate in the city league, and a total of about 350,000 people will attend the game.

On the morning of October 18th, the 2020 (Autumn) Guangdong Provincial Youth Football League (hereinafter referred to as the "Folk League") Huizhou Division officially kicked off at Huiyang Saili Football Park. This tournament has four groups: U8, U9, U10, and U11. There are a total of 20 teams and about 223 athletes participating in this tournament. Except for U10, which is a double round point system, all other groups are single round points. The competition is scheduled to be held every Sunday from October 18th to November 1st. 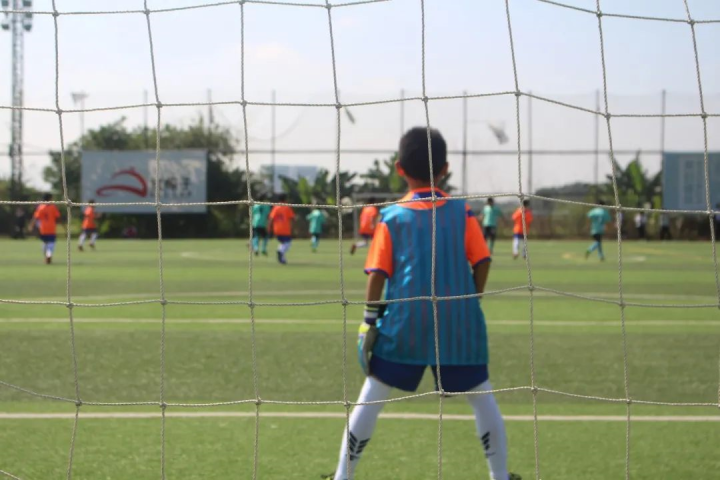 Zhang Zhihao, the organizer of the Huizhou Division of the Folk League and the head of the Huiyang District Football Association in Huizhou, said that due to the epidemic this year, the development of youth training in the entire Huizhou area will be greatly affected. For example, Saili Sports Club is regarded as one of the largest clubs in Huizhou, and its development is relatively good, but so far, the number of trainees participating in the training has only reached 80% of previous years. "In the post-epidemic period, although the teams are still full of enthusiasm and enthusiasm for the game, the impact of the epidemic on the clubs still exists. Each team has more or less encountered the problem of player organization and mobilization. "Coach Zhang said frankly. 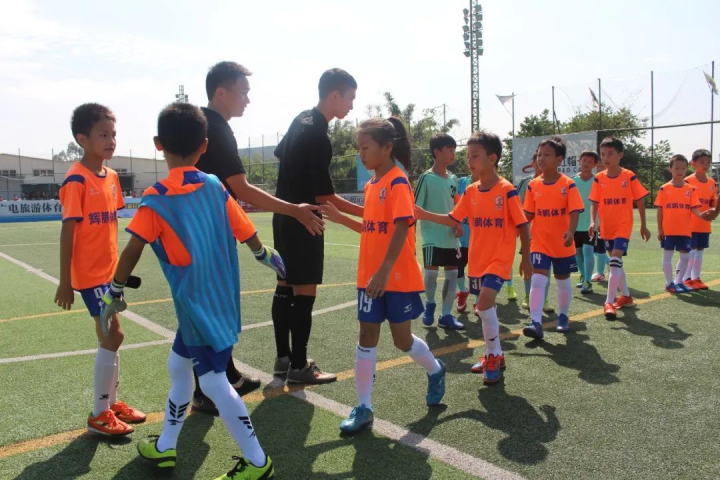 Even so, the Huiyang District Football Association of Huizhou City still undertakes this tournament with the highest standards. The first is the referee team. Coach Zhang Zhihao said that they specially invited the highest-level local referee team to come to enforce the law for this tournament to escort the quality of the tournament. In terms of venue services, the Huiyang District Football Association of Huizhou City did not relax at all. The reporter saw at the scene that all parents had dedicated spectator stands for the game. The game scene was very lively, but there was no chaos.

Due to the impact of the epidemic this year, most teams and children played games for the first time this year. The opening of the Huizhou Division of the Folk League has renewed football enthusiasm for local teams, players and parents. Especially for coaches, the folk league provides a platform for teams to test their training results. 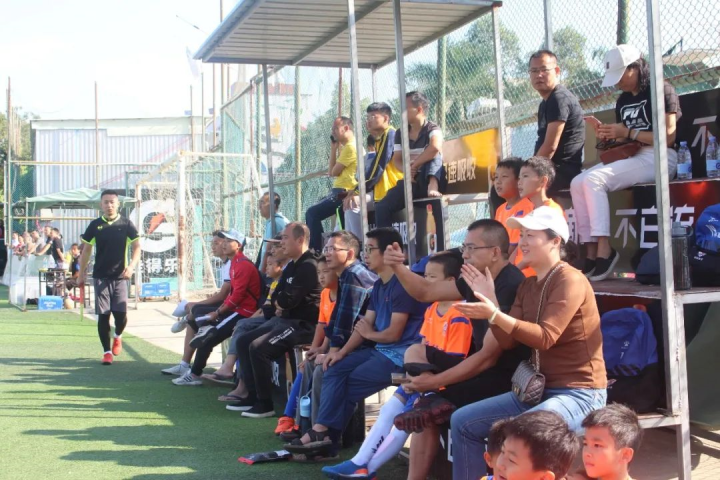 Coach Lin of the 10th team of Yineng Football Club told reporters that this is the first time the team has played this year. "Although the game was lost, everyone was very dedicated and hardworking on the court. A lot of things in training have also been shown." Coach Lin is pleased that the core players have performed well. "The opponent's No. 10 and No. 31 are very impactful, and the No. 5 of the 10th team of our Yineng Football Club also scored twice. It feels like the familiar feeling of the game is back."

The team's parents are also very enthusiastic. "Basically every child's parent has come." Coach Lin said. The reporter also saw that parents were most excited about every goal, error or other brilliant performance in a live match. The shouts and sighs came one after another. 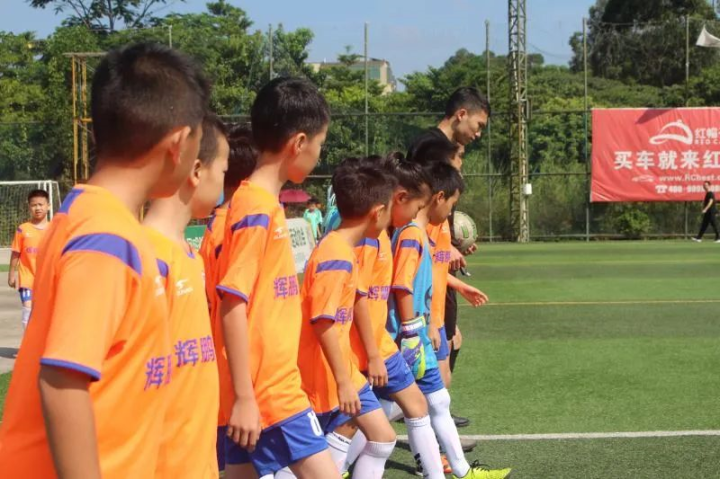 The father of Zhang Shixi, the 10th team of Huipeng Sports, said that his child has been training for more than a year, and today is the first time he participated in the competition this year. Because their team is made up of children from two schools. The other children are from one elementary school, and Zhang Shixi is from another elementary school. Therefore, Zhang Shixi火狐直播app下载’s father said that the cooperation between his son and other teammates is still insufficient. But with a game like a private league, it just provides the team with an opportunity to run in and show the strength of the players.

Parents pay attention to every wonderful moment on the stadium in an orderly manner, and enjoy the weekend with the captain football players. Many parents said that the folk league is not only a stage for players to compete, but also a platform for parents and children to communicate with their children through football and enhance their relationship. The lively sound surrounded a whole green field, making the folk league a grand football gathering.

It is reported that the Guangdong Provincial Non-governmental Youth Football League is jointly initiated and hosted by the Southern Press Media Group·Nanfang Sports and Guangdong South Starting Sports Industry Co., Ltd. Following the full recovery of the 2020 (Autumn) Folk League Guangzhou Division and Shenzhen Division, Foshan, Meizhou, Dongguan, Zhuhai, Huizhou and other divisions will all start to play. The game will be scheduled for Saturday or Sunday. The province expects that more than 400 teams and nearly 12,000 players will participate in the City League, and a total of about 350,000 people will attend the match. 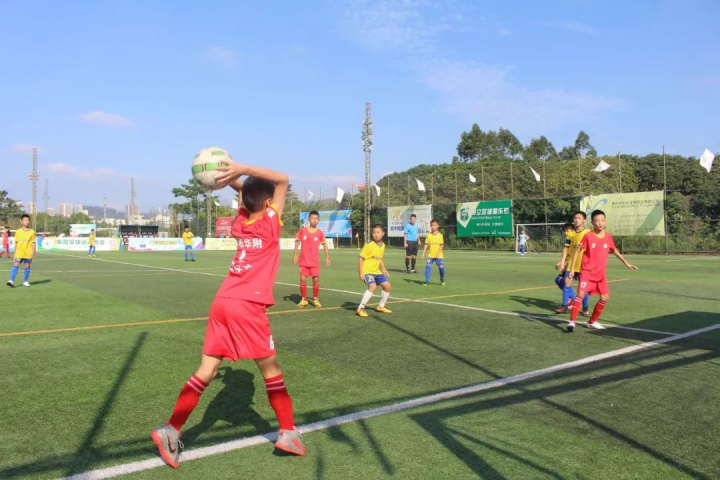 According to Guan Xudong, general manager of Guangdong South Start Sports Industry Co., Ltd., this year marks the fifth anniversary of the establishment of private leagues. Although the entire sports industry has been affected by the epidemic, the organizers will still upgrade the brand of the event and increase participation in all private leagues. Participants' experience in participating, watching the competition, etc., continue to work hard, and continue to improve and improve on the basis of the previous session. 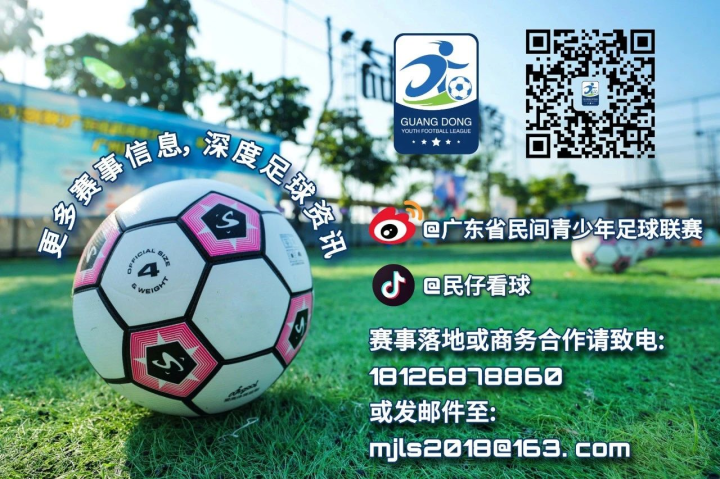