In West Brom's 2-5 loss to Everton, West Brom coach Bilic was sent off by a red card at the end of the first half. 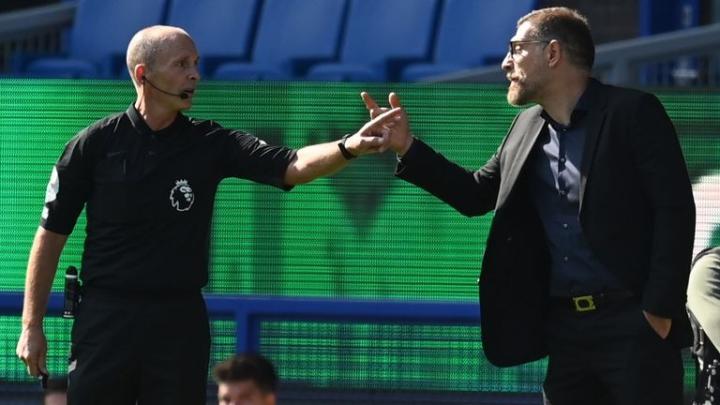 The FA said in a statement: "During the halftime between West Brom and Everton in the Premier League on September 19, the words/behaviour of the West Brom coach on the pitch was considered inappropriate."

If evidence of abusive or insulting language is found, the accusation could lead to two bans for Bilic.

Earlier, Bilic said in an interview with the BBC: "Our analysts told me that their first goal was a foul against our players."

"The game was already halftime and no one was around. I swear I didn't cross the line. I asked him in frustration, but he ignored me and scolded me severely."