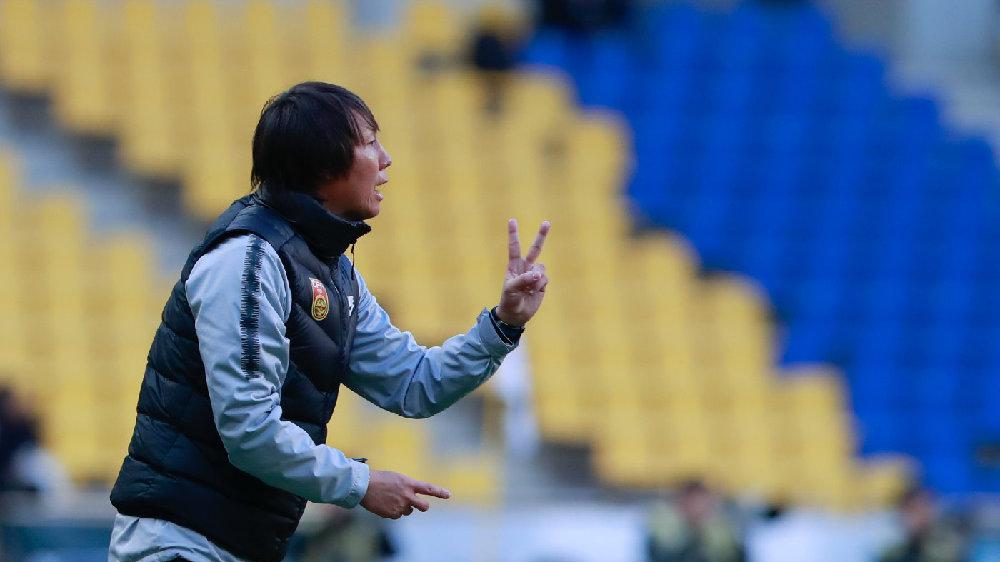 The new national football team presents new advantages and deficiencies in the four aspects of striker, midfield, defender and goalkeeper configuration, which need to be adjusted and supplemented in the future.

It is reported that the reason is that there are some concerns about the high proportion of naturalized players. However, the fact that Alan was not selected this time does not mean that he will not be selected next time. In fact, if the national football team has a double forward configuration, the striker has a flexible and strong ability to grab points, which is still very conducive to the national football offense. Alan is this type of player.

The current national football forward configuration is 4 centers plus 2 wingers. The four centers are Exon, Dong Xuesheng, Zhang Yuning and Guo Tianyu, and the two wingers are Fernando and Wei Shihao.

Of course, the winger can appear in the position of the wing forward, and several centers can also cooperate with each other. For example, Guo Tianyu has the physical condition of a center but is not a pure center forward. Exxon can play center as well as other positions.

The position of the winger and the winger of the striker are interoperable, so the current national football team's winger configuration is only Jin Jingdao and Liu Binbin, but players such as Wei Shihao and Fernando can also serve as wingers.

The focus is on the midfielder midfielder. At present, the midfielder has five players including Hao Junmin, Wu Xi, Chi Zhongguo, Li Ke, and Liu Yun. Some of them can also serve as full-backs. It is important to note that after Zheng Zhi retired, the position of the national football midfielder commander was handed over to Hao Junmin, but Hao Junmin was troubled by his poor physical condition this season. He played very limited time in Luneng and his state was also Instability, which means that the national team level will also be greatly affected.

The national football’s defense is not a big problem. The current configuration is relatively strong. In addition to the two wide-back players Tang Miao and Jiang Zhipeng, the full-backs also have Li Lei and Wang Shenchao on the left, and tomorrow and Tong Lei on the right.