Chelsea announced their new Premier League roster for the new season. It was unexpectedly discovered that the legendary goalkeeper Cech, who retired last year and returned to the club as a technical and performance consultant, was also selected. In this regard, the Chelsea club’s explanation is: due to the new crown epidemic. Cech was selected as a non-contract player for the preventive measures. After seeing Cech being selected into the Premier League squad, Drogba: Wait for me, I am already on my way to the Cobham training base! 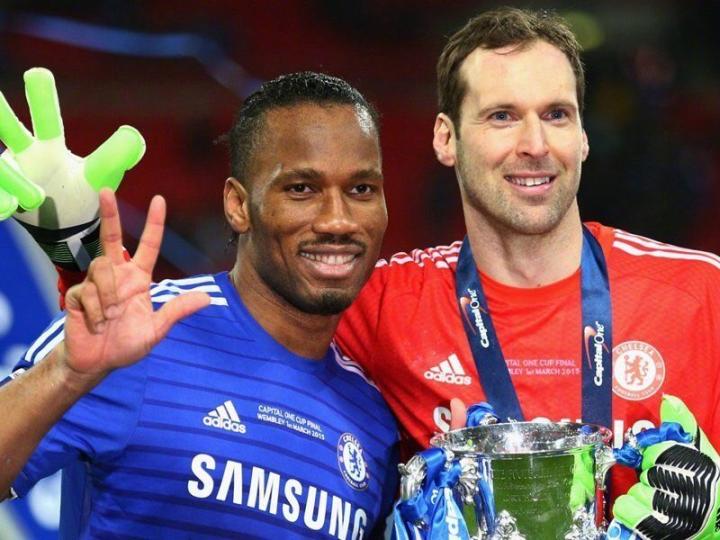 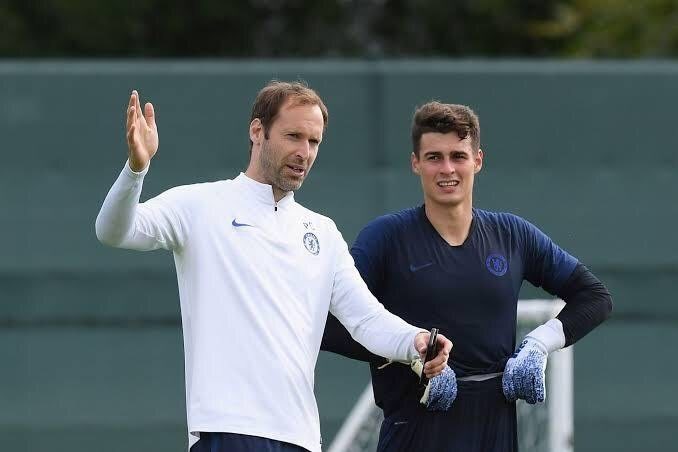 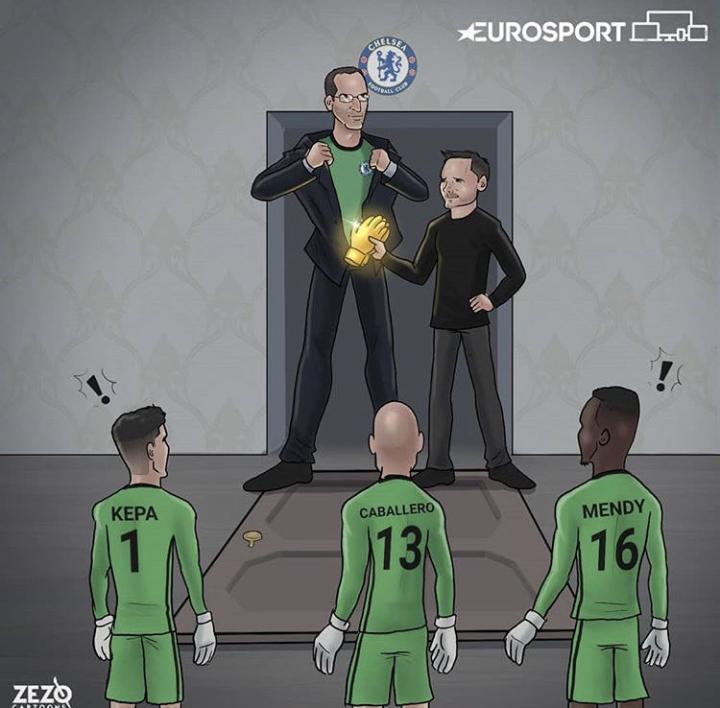